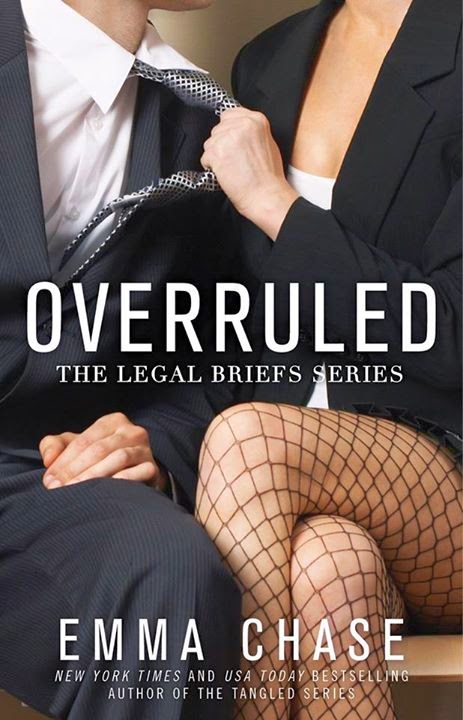 “I burn for you, sweet girl. I dream of you, eve

Life can be unpredictable—but I know down to the

“I love you. I’m never, ever going to not love